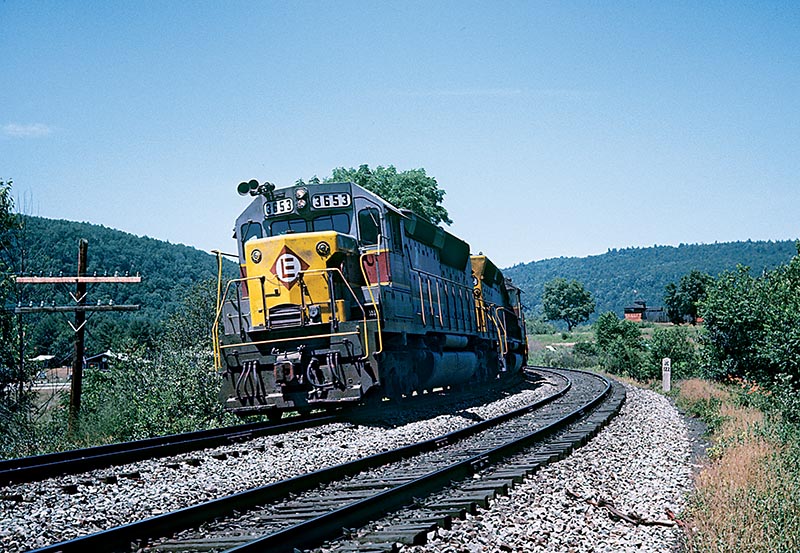 A pair of Erie Lackawanna SD45s led by no. 3653 leans into the curve with a freight train at milepost 122 just west of Narrowsburg, N.Y., on the former Erie Railroad’s Delaware Division. There was a 45 m.p.h. speed restriction on this tight curve. Ektachrome by Ray Scott 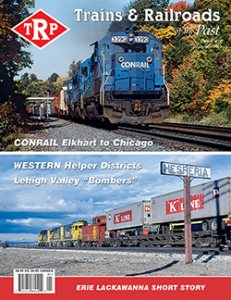 By Jim Gerofsky/photos as noted

Binghamton, New York, was once one of the best “hotspots” of the East, and there has been quite a lot published over the years about it. And there’s always room for more! So I really enjoyed Jay Winn’s article in the Fourth Quarter 2018 issue. As a New Jersey-based “baby boomer” railfan who was active in the 1970s and 80s, I also became quite familiar with “Bingo” (as the Susquehanna people liked to call it). Most of my visits were by car with a crew of fellow fans, but actually, my first trip to Binghamton was by rail; I was on the June 1968 fantrip out of Hoboken, N.J., sponsored by the Railroad Enthusiasts (powered by two Erie Lacakwanna Alco PA’s and an EMD E8). I passed through Binghamton a few other times by rail, either in the cab or caboose of an EL fast freight. I had the privilege of working as an extra-board tower operator on the EL New York Division during my college summer breaks from 1971 thru 1974, and when I had a few days off I was sometimes able to talk my way into a ride. Jay Winn’s shot on page 24 showing the EL engine house brought back a memory from one of those rides…

It was a summer day in August 1973, and I caught a ride on the CX-99 piggyback freight from Port Jervis to Hornell, N.Y. Being a hotshot, CX-99 just blew right through Binghamton. We made it to Hornell in good shape by early afternoon, but I then needed a way to get back to Port Jervis, where my 1961 Rambler awaited me. The Hornell Dispatchers Office told me that the DN-90 would be pulling in from Buffalo for a crew change sometime after 5:00 p.m. I knew that DN-90 was a hot auto parts train bound for the Ford plant in Mahwah, N.J., and would make a crew change in Port Jervis. So I talked the Hornell crew into letting me tag along. Another eastbound pulled in at around five (the PB-100, which would only get as far as Binghamton and then be handed over to the Delaware & Hudson). Then finally DN-90 appeared with three SD45’s and about 50 cars, pulling up near the westbound yard office where crew changes were made. I was directed to the cab of the second unit, sharing it with two members of an EL road crew that was deadheading to Port Jervis. 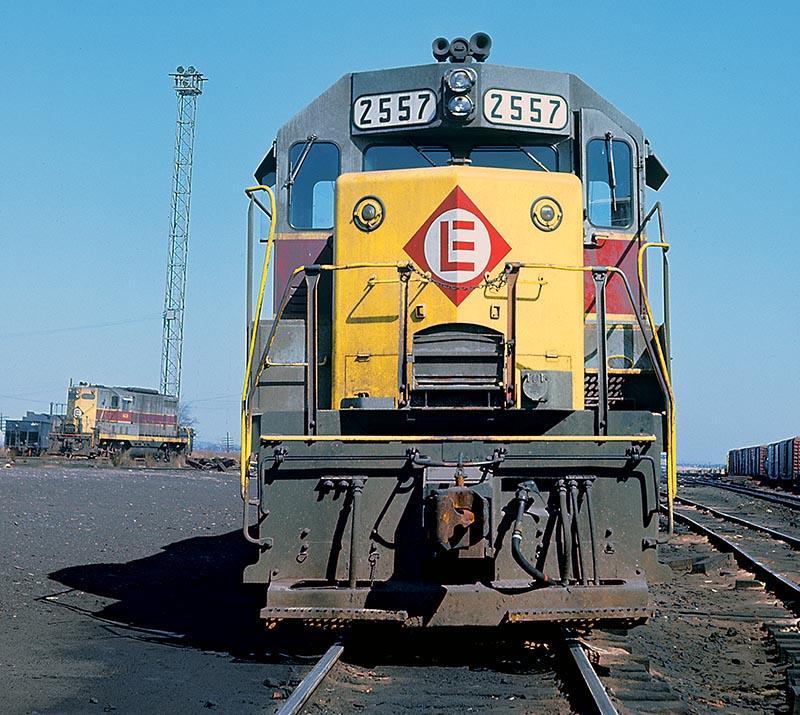 Erie Lackawanna GP35 #2557 sits patiently at EL’s Croxton terminal in Secaucus, N.J., with a passenger-equipped “torpedo tube” GP7 in the distance. Notice that the red stripe is brighter on the right side because of the crews brushing up against the door with their pants legs when they enter and exit the cab! Medium format Ektachrome by Ray Scott

We got going and made good time as the sun set over the Southern Tier of New York State. I had a sandwich and soda in my satchel to keep me going, but those were already in my stomach as we cruised through Corning. By the time we arrived in Binghamton the hot and muggy evening had made me thirsty. There wasn’t a water bottle in the cab that I was riding in, so I couldn’t do much about it. Our train stopped to make a quick set-out east of the station; most freights working Binghamton had to cross over at the station and pull into the yard, but given DN-90’s priority, the yardmaster allowed us to use a side track near the engine house and not get involved with the switch crews and D&H moves within the yard.

The big SD’s were back on their train pumping up the air and awaiting an “OK” to proceed from BD tower, when one of my cab mates told me that there was a cold water fountain over in the engine house. He said that we probably had another five minutes until we would start pulling, so I climbed down the handrails of the SD. It was dark by now, so I carefully picked my way over the rails, looking for a water fountain. The inside of the engine house was lit up with fluorescent lights, and I quickly found my oasis. I jammed down the pedal and bent over so as to rapidly suck down the weak stream of cold Binghamton agua. I could have used more, but I wanted to make sure that my train didn’t leave without me! I walked back to the second unit, admiring the three SD’s idling in the night with a relatively short train, now down to about 35 cars (albeit, 35 long cars, including many 89 foot hi-cubes).

The DN-90 made it to Port Jervis in the wee hours, as promised, but not without incident. Our SD’s got past Susquehanna station and attacked the upgrade to Gulf Summit with gusto. I must have been very tired by that point; despite sitting just a few feet from a V-20 running full throttle, I slept my way over Starrucca Viaduct! But I woke up a few minutes later, when we went into emergency and stopped somewhere shy of the summit, spread out on the worst of the grade. I thought that we would be stuck for hours doubling the hill or awaiting rescue engines (the railroad was no longer using regular pusher crews out of Susquehanna by that time, as it was starting to divert New York Division traffic away from the Delaware River line through Port Jervis and onto the former Delaware, Lackawanna & Western route through Scranton).

But no, after about a half hour, the head end crew found the problem and was back on board, so the engineer just yanked those three SD’s back to Run 8 and we were on our way. It was now apparent why the EL put so much horsepower on a relatively small train (albeit a high priority train — Ford required that the parts cars from 90 be spotted in the Mahwah plant by the time the day shift arrived, as not to slow or shut down their assembly lines). Even now, 45 years later, I admire the spirit of those EL road crews, who gave it their all to keep the freights rolling, especially the bread-and-butter trains like DN-90! And yes, kudos also to the supporting cast, including dispatchers such as Artie Erdman and the late, great Bob Collins, and even to us lowly towermen! 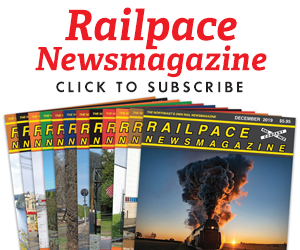 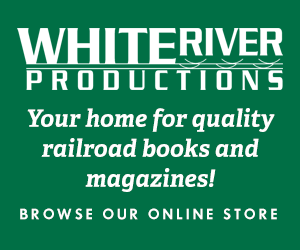